Today we're kicking 2020 off with a cool post on the upcoming 1.3.1 update! We'll be going through the details about the improved Island, as well as the new checkpoint system and many other fine improvements.

We're bringing a long awaited feature to our game - a simple checkpoint system. Let us break it down and tell you how it works:

After releasing the update, we'll be closely listening to the community and seeing how everyone likes the system and if needed, make a patch for it.

Now, this is the biggest feature that's coming in the next update. It did took us a bit more work than anticipated, but we think the result was totally worth it. This graphical update is bringing many new details to the island and a new fresh feel to it. 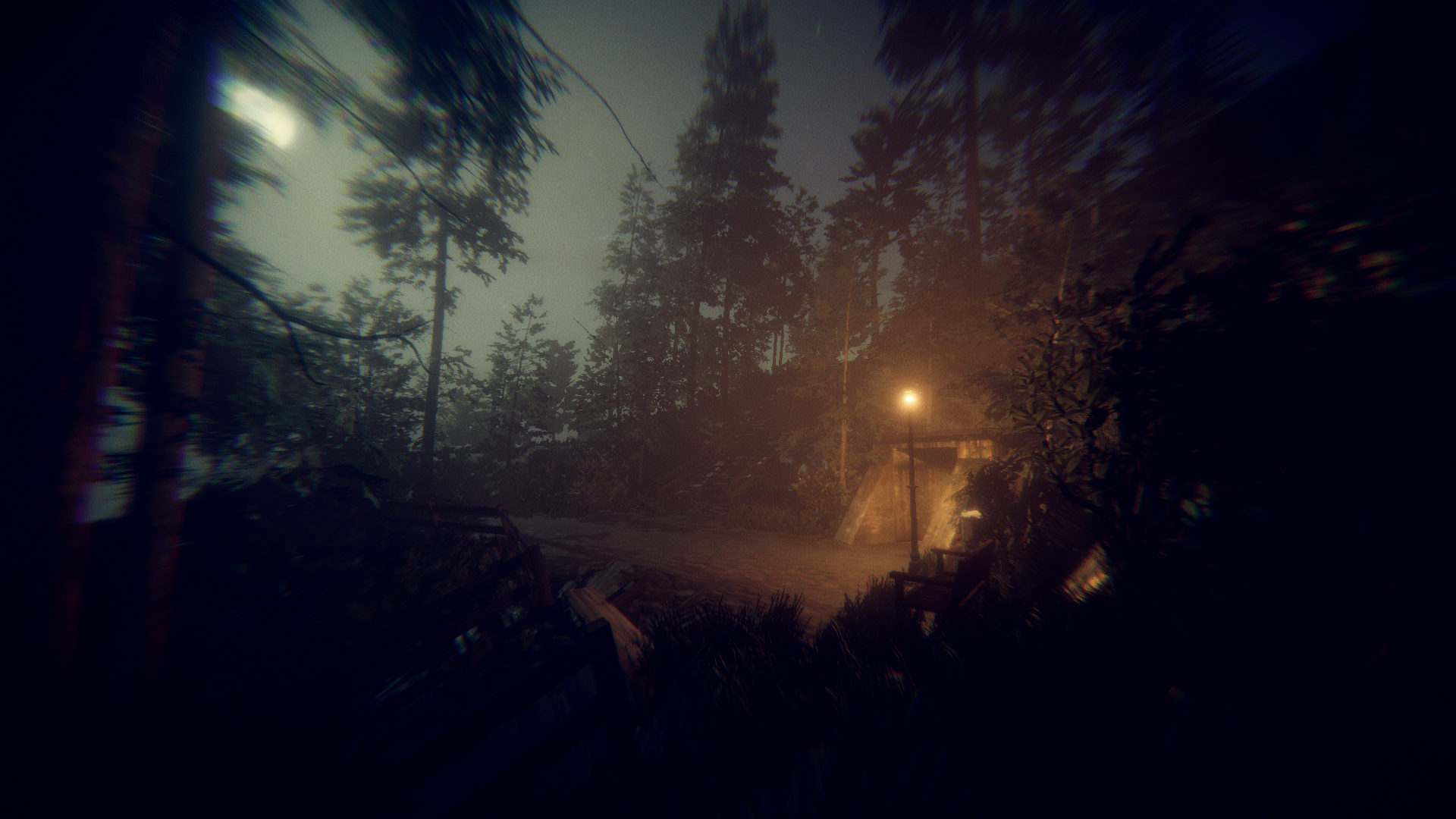 We replaced many standard models with brand new ones. 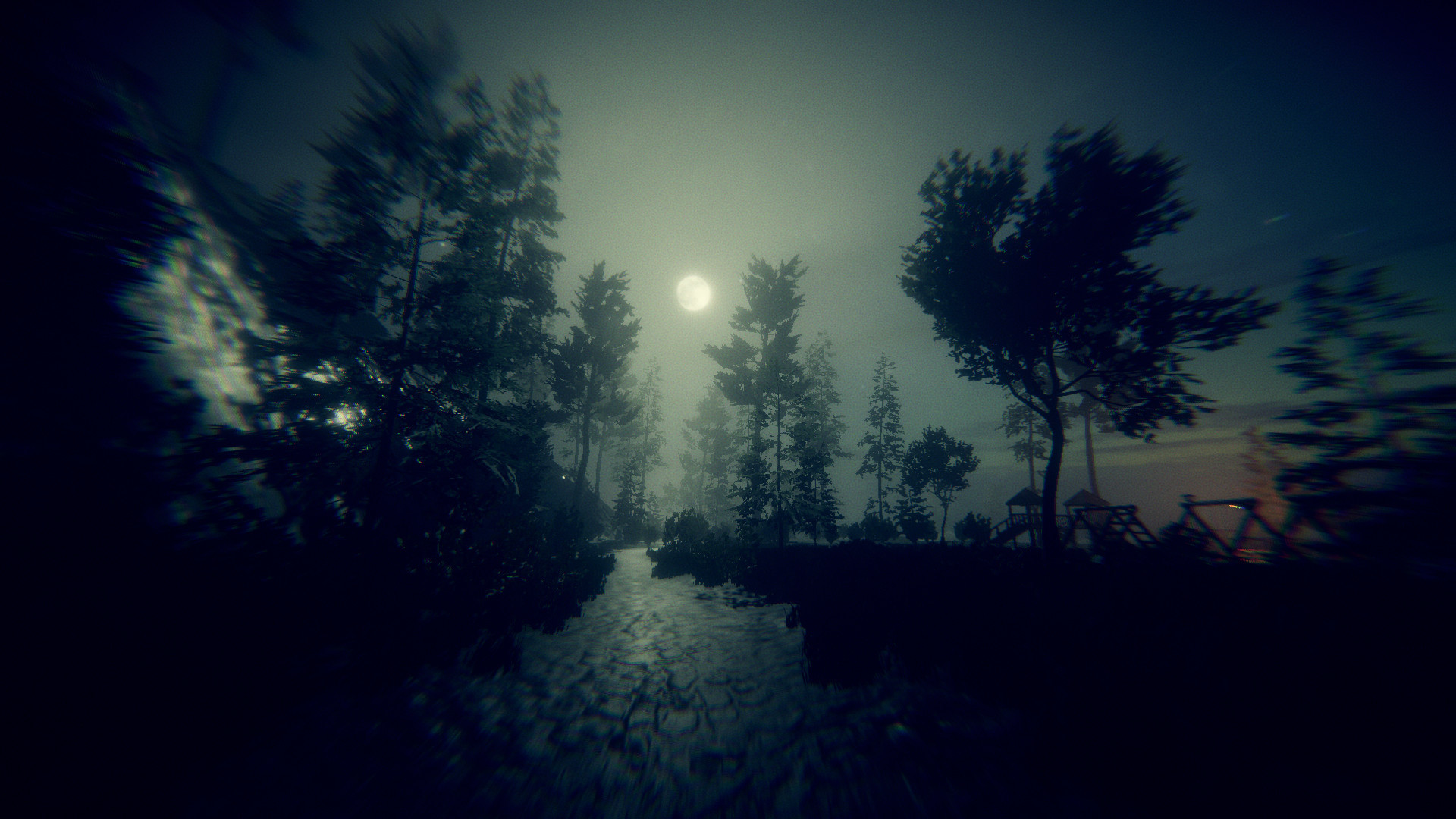 There is also a brand new way how the grass gets rendered. It allowed us to have a much better grass without using too much performance. 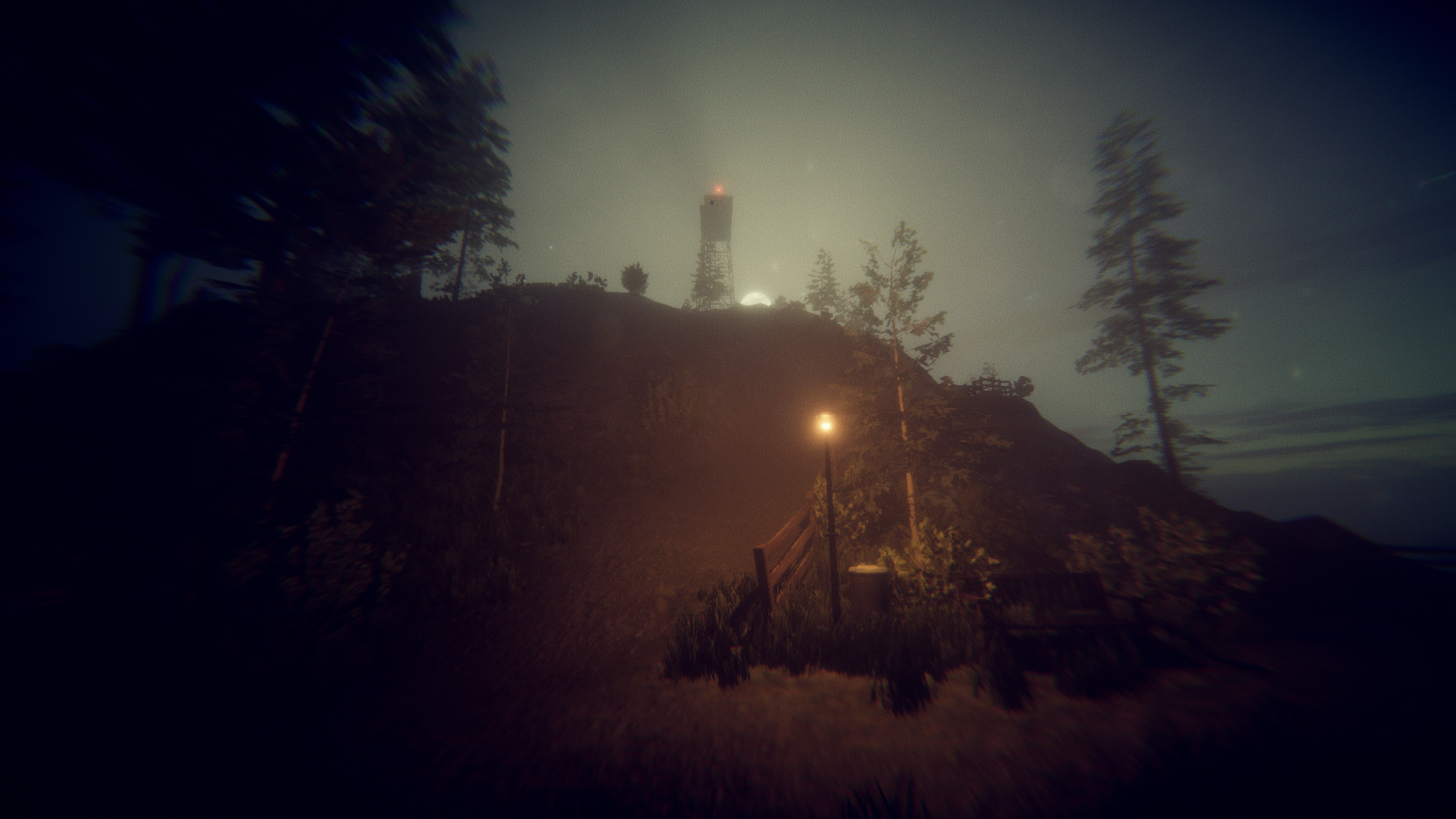 Also, thanks to some custom shaders, the new trees and bushes have a transparency effect applied to the leaves. 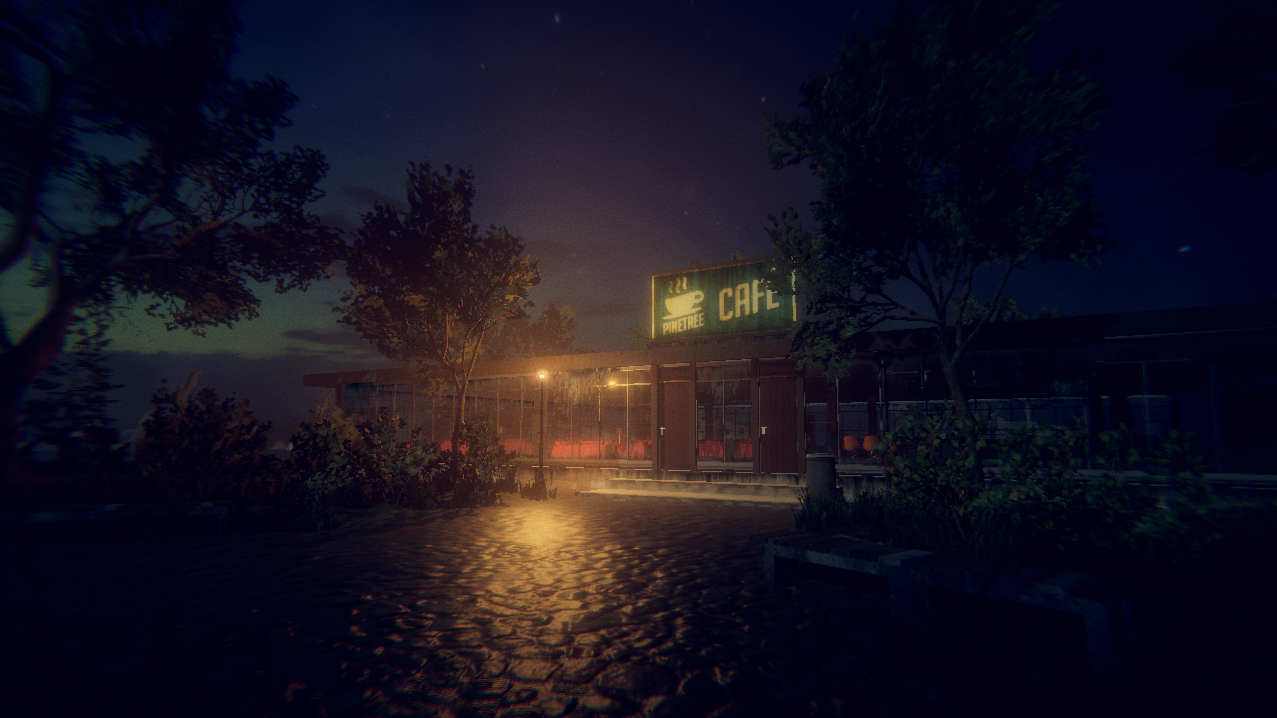 Just for fun and to have a better look of the improved island, here we have a few screenshots with a golden hour lighting. Please keep in mind that this lighing will NOT be in the game. 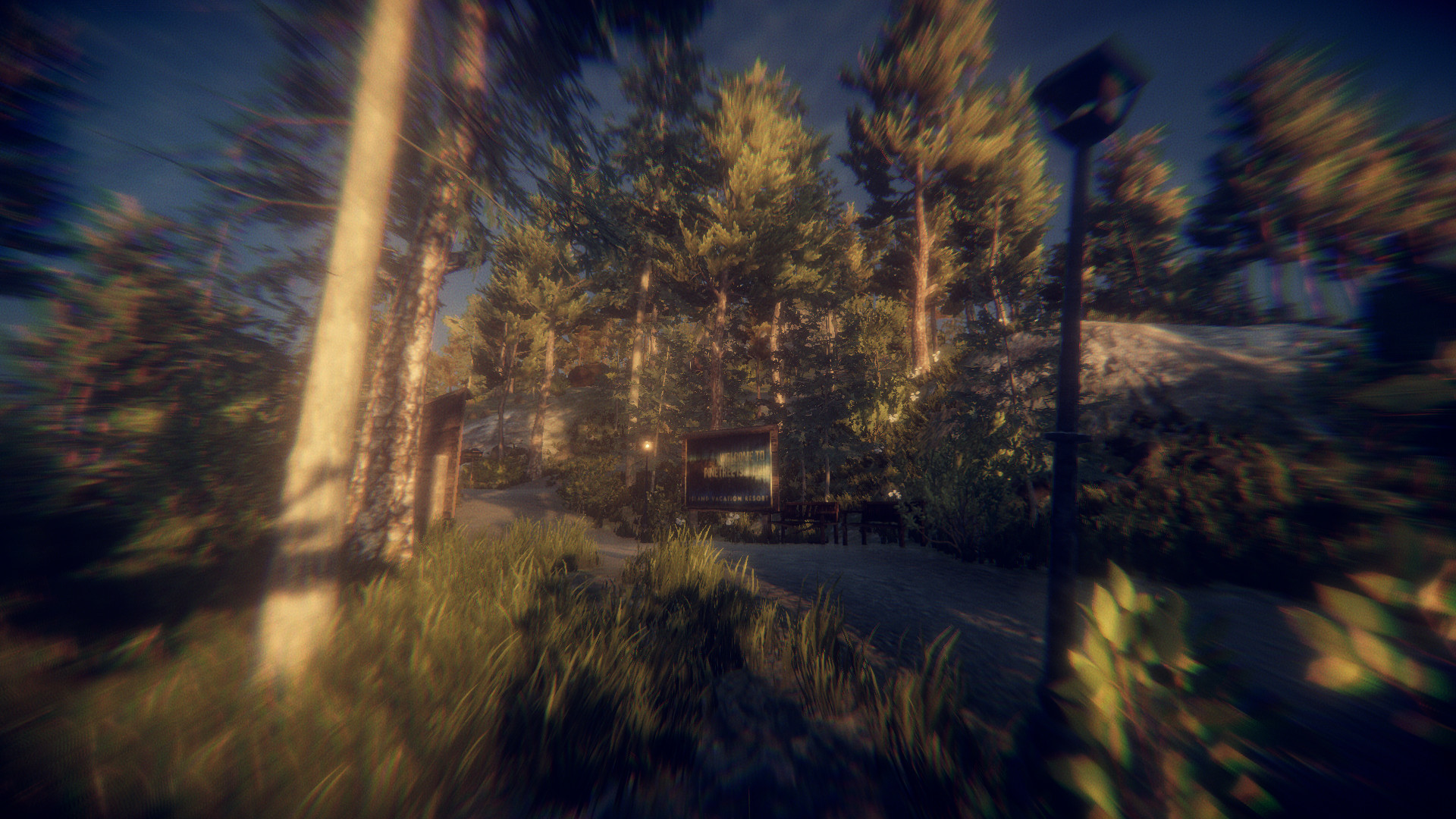 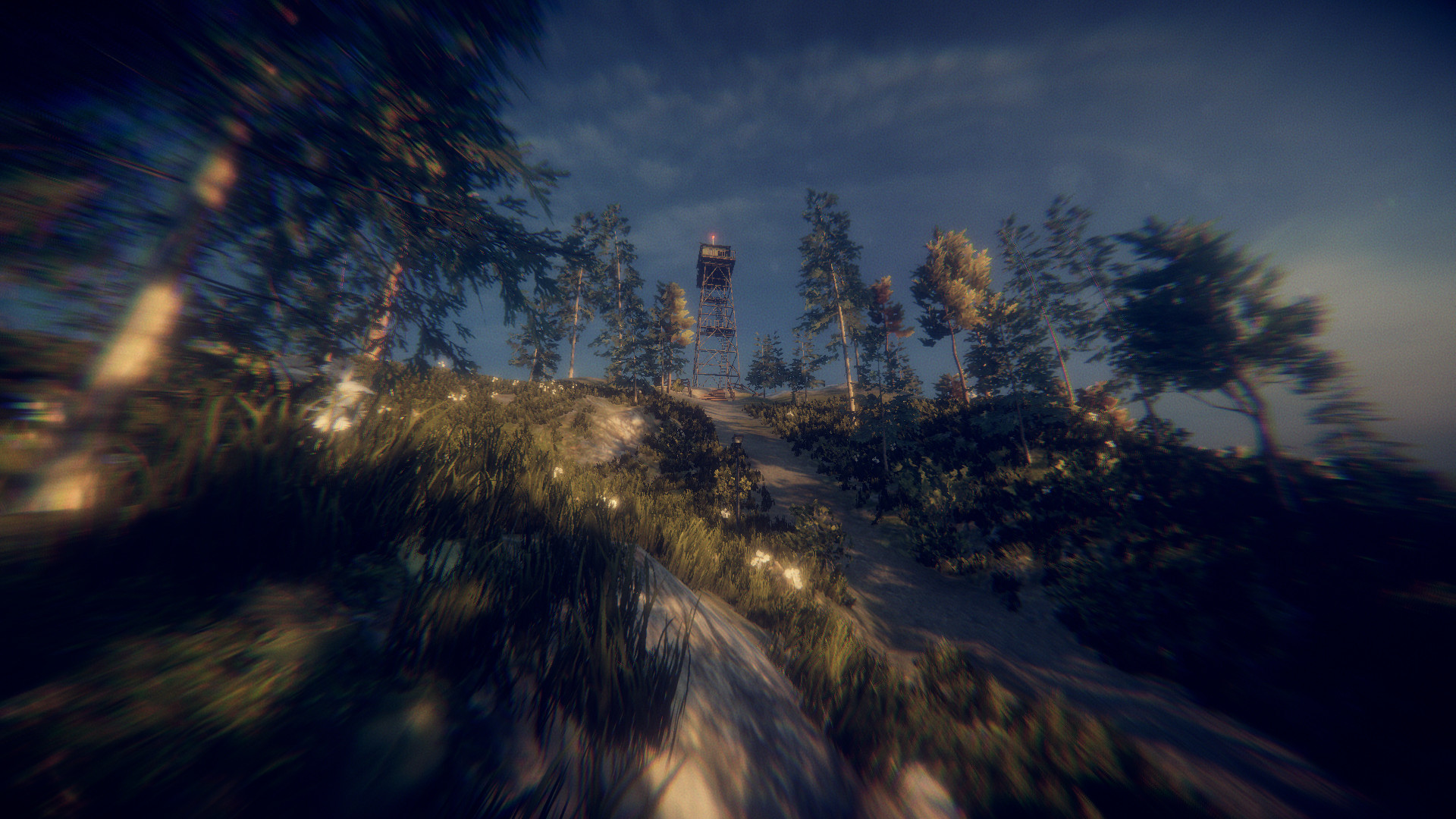 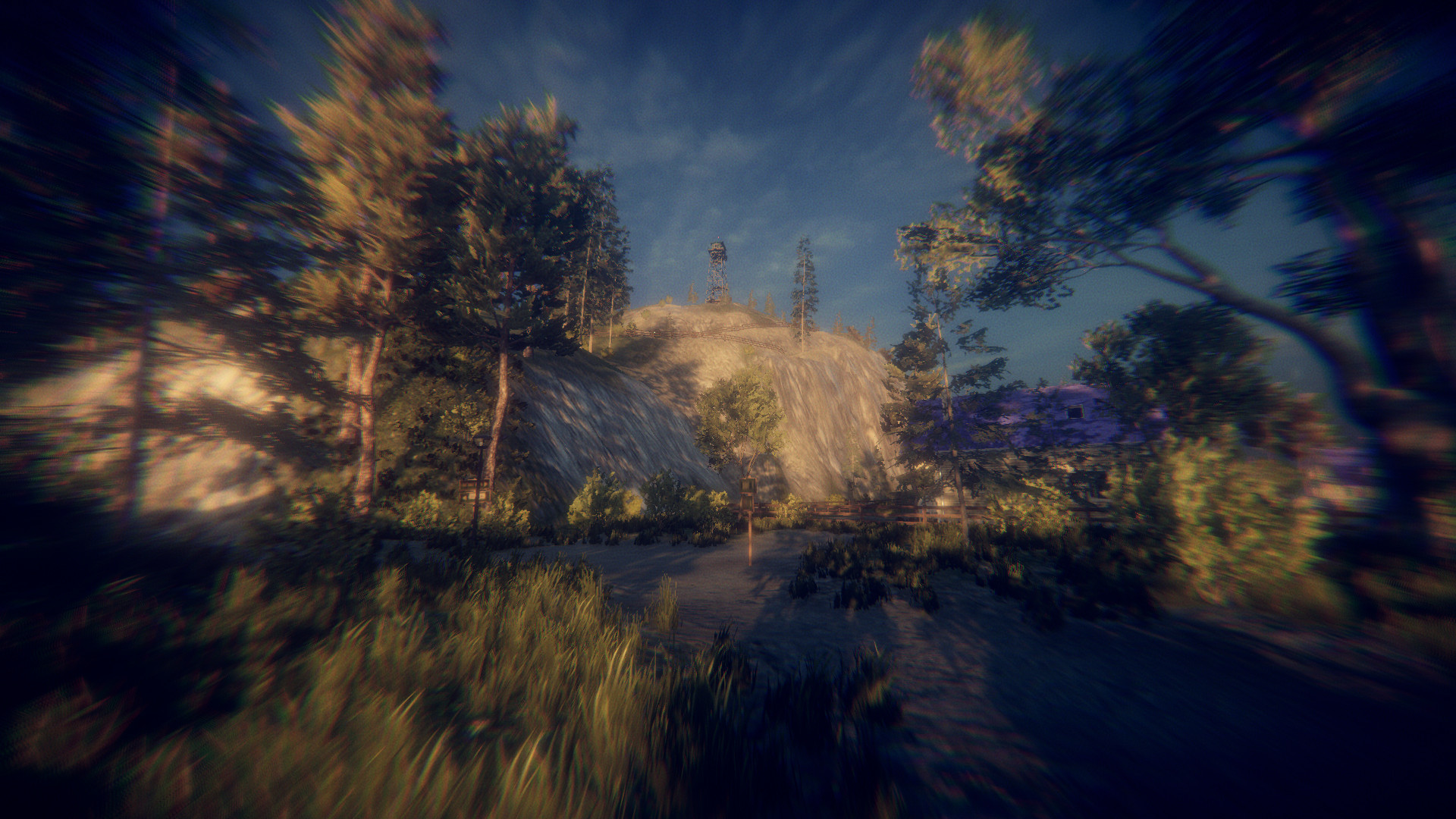 To top it off, here's a little before and after comparisons.

While doing all the fine adjustments to the whole game, we wanted to work on the 2nd dream phase as well. We made the note mechanic a bit more challenging and made the whole level more consistent. A few new details have also been added, such as an info-poster about how the Pinetree Island was formed. There's also a new secret thing that will pop up in the most unexpected moments... 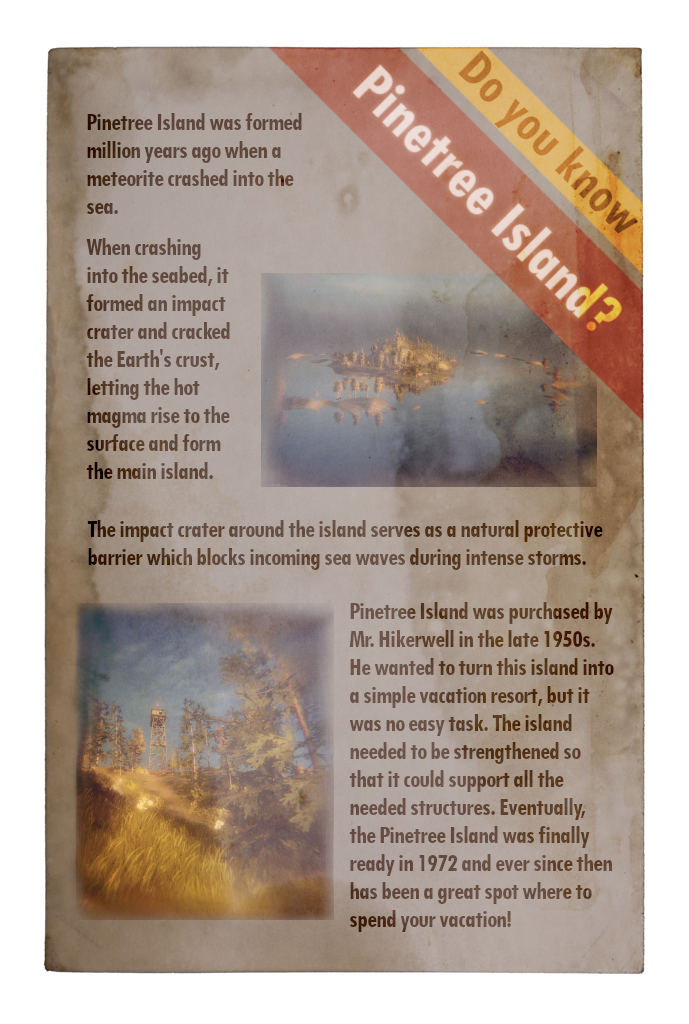 Apart from all the cool stuff above, it was also really important to work on bug fixes. Most of the camera issues in the 3rd dream sequence have been resolved. We also went through other camera setups to make sure everything worked consistently and was stable. There are also some minor improvements in the footstep sound switching system.

At the moment, early test builds are working great. If all goes well and there won't be any complications, the 1.3.1 update might drop sometime next week. There will be another post about the update right before it gets released, so stay tuned for that!
This will most likely be one of the last updates we do before releasing Night 4. After we're done with this update, we'll be dedicating 100% of ourselves to the next night. When the time is right, we'll start to share more info about Night 4 and what is has to offer. ;)) 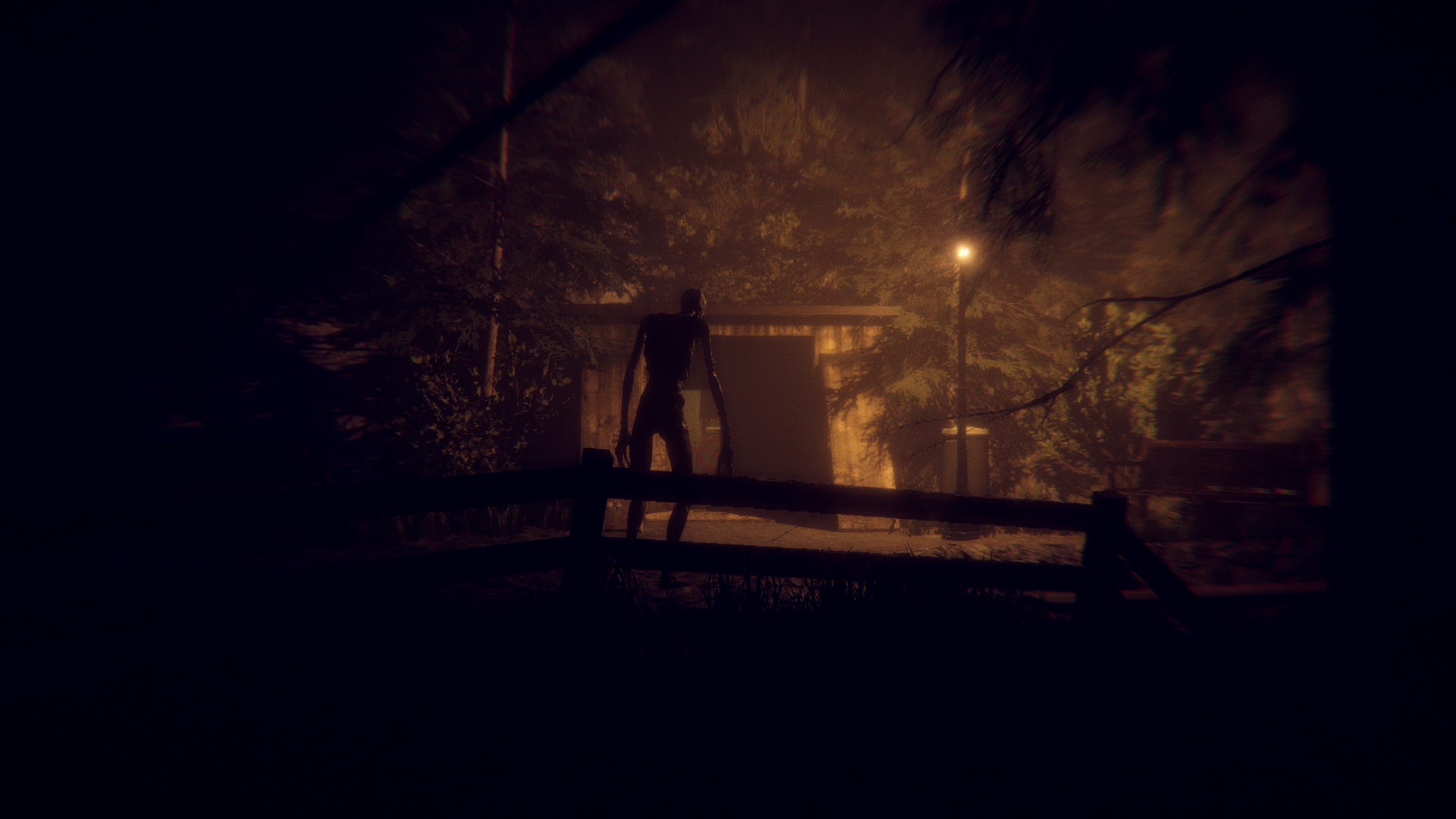 Thanks for reading this!
Martin

Get Try to Fall Asleep

Close your eyes, fall asleep, and rediscover what truly happened...